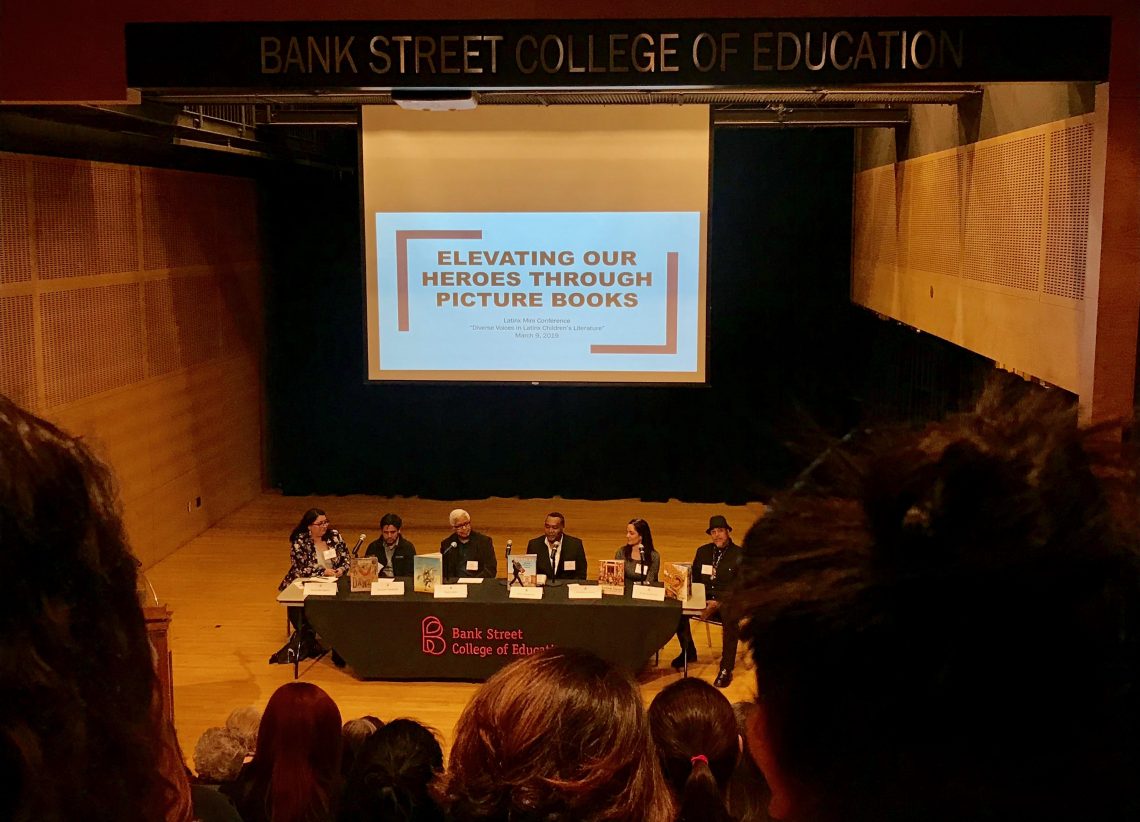 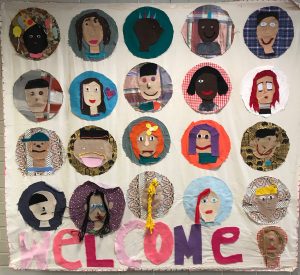 The Bank Street College of Education in New York City hosts a Latinx Conference yearly.  This year’s theme was Diverse Voices in Latinx Children’s Literature.  The one day conference featured panels of Latinx authors of various children’s books that challenge whitewashed publishing of children’s books.  The conference began with some words from Loida Garcia-Fabo, the President of the American Library Association.  She started her opening remarks by reciting a poem from memorization.  The poem was titled Majestad Negra, written by Puerto Rican poet Luis Pales Matos.  The panelist discussions were fascinating.  The authors talked about their experiences with reading while growing up, with author Liniers Macanudo making reference to a comic strip titled Mafalda.  Authors like Edgardo Miranda-Rodriguez, the creator of La Borinqueña, a super hero who is Afro-Puerto Rican, discussed his concern with the underrepresentation of Latinx groups in children’s literature.  Miranda-Rodriguez made comments like “I wasn’t seeing myself in these stories” and “There are so many American stories that are not being told”.  The final panel, titled Soy yo: Developing identities and relationships in Latinx coming-of-age stories, introduced authors who wrote chapter books for late elementary students.  Author Pablo Cartaya reflected on an experience at a book signing in which he met one of his young readers.  The reader told him, “Reading your story is the first time that I feel seen.”  This exchange between author and reader deeply moved me.  I felt happy that this reader found comfort and a place that felt like home in a book that she read but also sad that she did not have an experience like this with other books before this one.   This conference helped me to gain an insight into the importance of diversity in children’s literature. 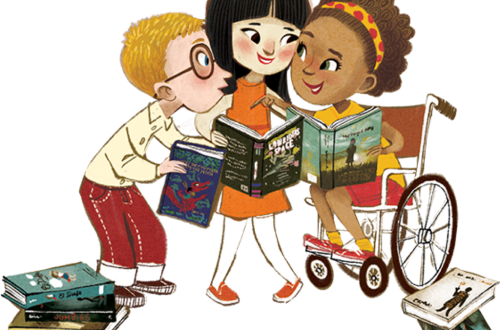 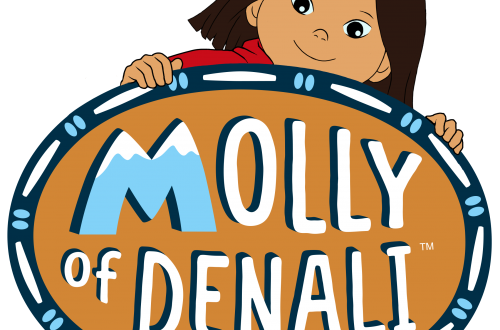